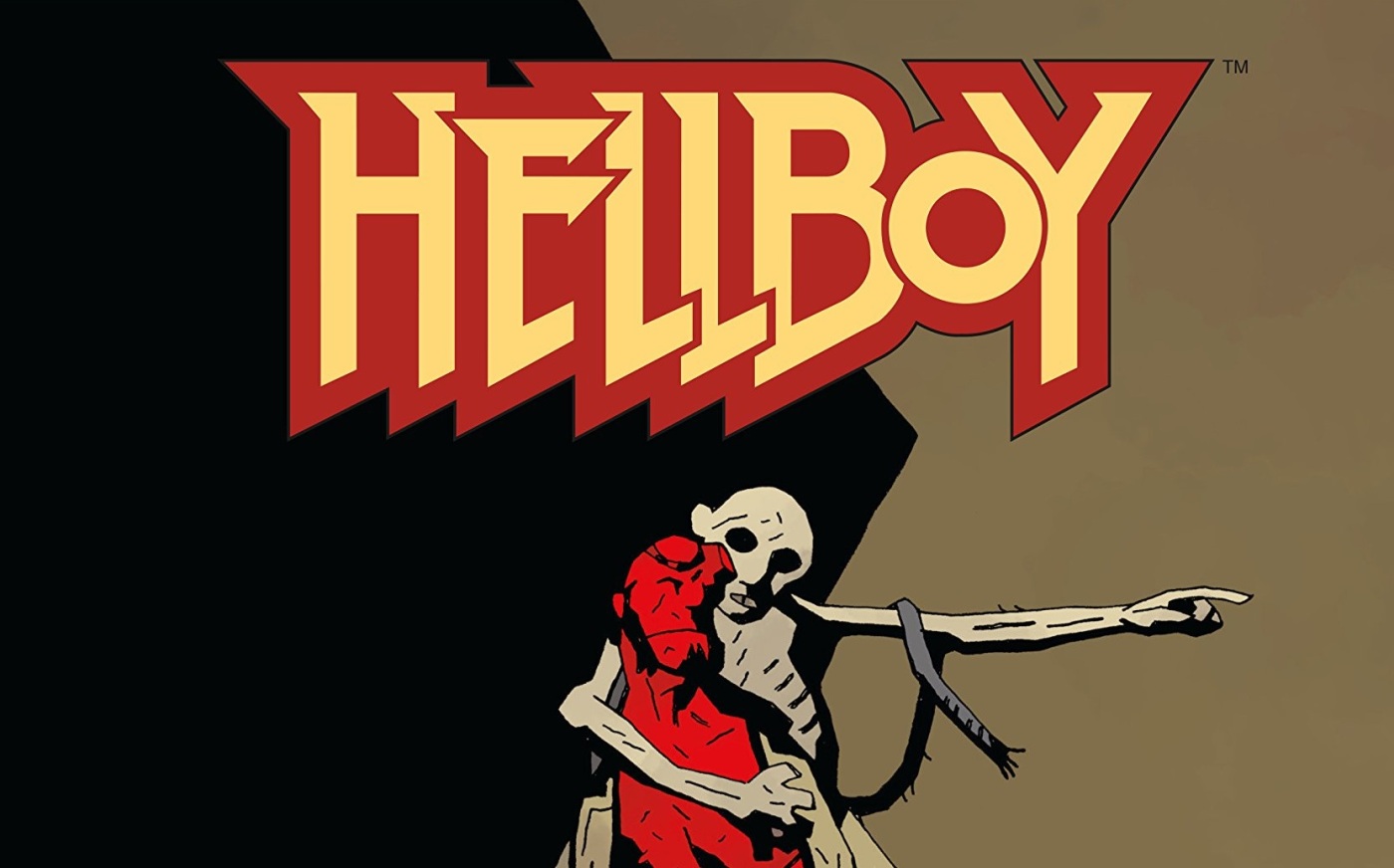 Professor Bruttenholm has sent Hellboy on a mission to England in 1954, where he will accept an assignment given to him by the Osiris Club, a secret society similar to the B.P.R.D but with deeper secrets that could be the downfall of Hellboy.

The task given to Hellboy is to slay a dragon, a beast that was said to have been slain by Saint Leonard centuries ago, but after being killed in the process, it is said that St. Leonard’s blood fell to the floor and Lillies grew wherever his blood fell.

However, during Hellboy’s attempt to slay the St. Leonard Worm, the Osiris Club appears to be spying on him, in order to learn the truth of Hellboy’s destiny. They believe Hellboy to be the prophesied king and wish to learn more but in the short struggle between the St. Leonard Worm & Hellboy, the club learns nothing. Little did they know, that Hellboy’s blood is spilled, causing Lillies to grow, reflecting the legend of St. Leonard, a detail they could have gotten some answers from.

The humor is still there in this story as well as the conflict lasts a short time and is resolved purely by accident, as well as bad luck on the Dragons’ behalf, but maybe there was something more going on? Within the world of Hellboy, anything is possible and this short story proves it.

Mignola’s art is iconic, with heavy use of shadows as well as his usual palette (though Colored by Dave Stewart in this story) of Red, Black, Blue, and Yellow that brings the Hellboy art to life, and gives us the tone of the plots Mignola writes.

The colors are flat, with shading coming mostly from the thick shade of black that accompanies the art in every page and panel, giving the iconic look of Mignola’s designs.

The Nature of the Beast is another fun short story that would be great for newcomers to the Hellboy world. It gives a sense that even without trying, Hellboy wins, but believe me when I say that’s not always the case. Hellboy has always been a fantastic mix of horror, action, and humor, and this short story depicts those elements in such a short space of time.